Thoughts From Renee Yohe’s Mom about the TWLOHA movie 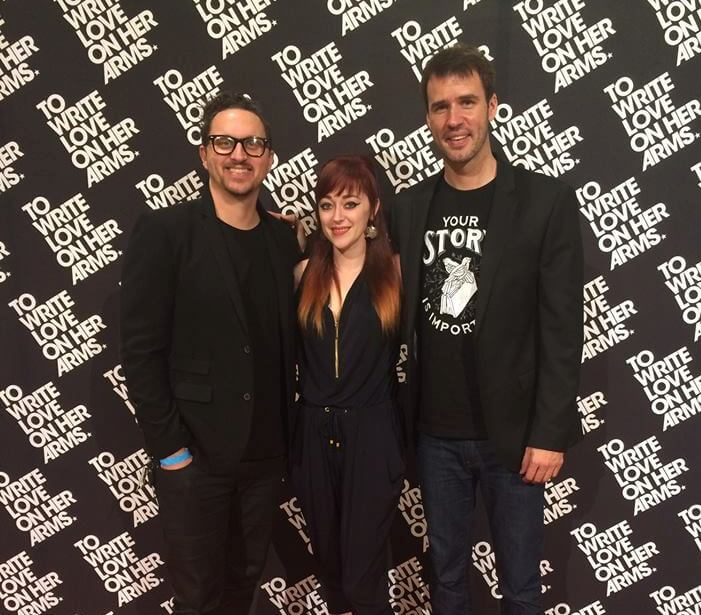 The To Write Love on Her Arms movie has been out over a year now. It’s surreal for my husband and me to see our ourselves in a movie. We’ve heard from friends all over the country who’ve watched it and even a few who saw it on international flights.

Comments have been overwhelmingly positive. The movie was filmed four years ago and took a while to make it to the public. One of the producers and lead character in the movie, David, died three years ago. The movie exists because of his strong belief that this story needed to be made into a motion picture. Why? So that it could impact more people with its powerful message of hope.

We thank God for you and your ability to dream big, David!

I’ve been asked a lot of questions about the movie. You can rent or purchase it from a variety of sources: Netflix, itunes, Amazon, Hulu,  twloha.com, or Walmart online. Rated PG-13 for language and content, the film deals with sensitive subjects: addiction, mental illness, self-injury, and sexual trauma. For individuals who actively struggle with self-injury, counselors recommend they watch it with a supportive community and have opportunities to talk about it afterward so that it won’t trigger them.

I thought I would answer a few of the most frequently asked questions today and then several more in my next post on Sunday, July 10th.

When did I first realize Renee struggled with self-injury?

When she cut herself for the first time at age 12. But I didn’t want to believe anything was really wrong until the cutting resurfaced when Renee was 17 and we were living in Moscow, Russia. I couldn’t understand why she would hurt herself. Overwhelmed with fear and shame I just wanted to fix her and make it go away. I didn’t have a clue what to do. And yes, I tried to hide every sharp item in our home to keep her safe. Later I realized how ridiculous that was. If a cutter wants to hurt themselves they’ll find a way. You can’t keep it from happening. When my husband and I realized the severity of Renee’s depression and that she was hurting herself again, we moved back to the states as fast as we could to get her professional help that wasn’t available in Moscow. Click here to read more that I’ve written about cutting.

Did I really sing songs to her when she had nightmares like in the movie?

Yes. I’d rub her back, sing, and make up stories to occupy her thoughts with beautiful, peaceful, soothing things. I tried to take her to another place in her mind where she felt safe and her imagination could replace the fears with something positive. I prayed the whole time, asking God to guide me and show me what to do. Click here for a few books to help you pray for your children. 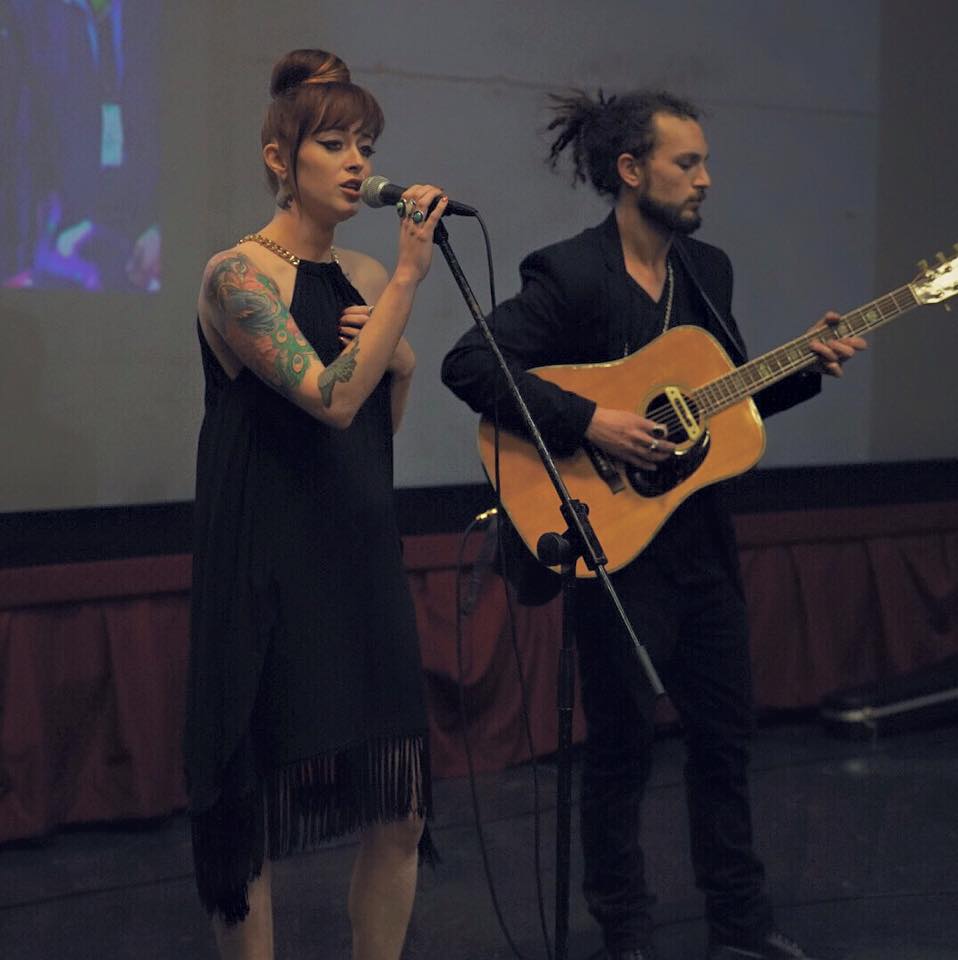 Is Renee an artist? Did she draw any of the artwork in the film?

No. She’s not an artist, but she did like to draw when she was young and today she still enjoys coloring to relax. Music and books were her passion.

Growing up, Renee was the true essence of a bookworm. Everywhere she went her nose was buried in a book. A few favorites were The Redwall series and The Chronicles of Narnia.

I was a musician and her grandpa was a retired band director, so our home was always full of a variety of music. As Renee grew older music became even more important to her as a source of escape and enjoyment. Music is her main focus today as a singer and song writer under the stage name, Bearcat. You can purchase her music here, on itunes or watch a variety of videos (and interviews) on Youtube.

Our hope is that the To Write Love on Her Arms movie will encourage and give hope to many who struggle with the issues she did.

Our greatest failures, our biggest messes, our darkest moments can turn them into something good, especially when we bring them to God.

Please don’t ever give up on your son or daughter. You never know what tomorrow may bring.

If you watch the movie or have already seen it, I’d love to hear your comments!