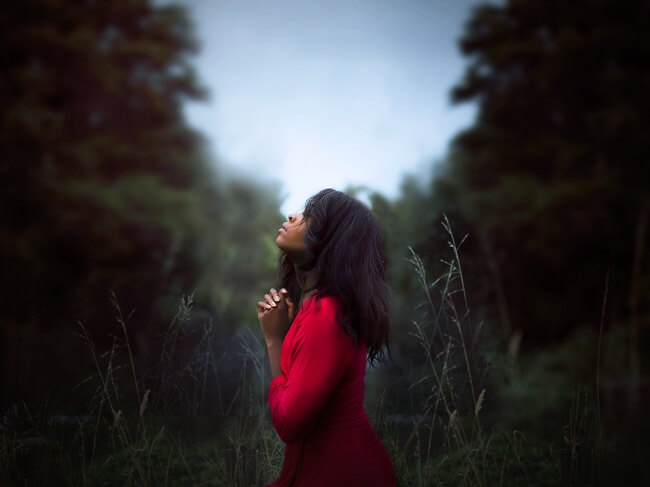 Many parents today find themselves with a child who is confused about their sexual identity. Homosexuality has hit home. Unprepared and unsure of how to respond these parents find themselves in a quandry. Judeo-Christians struggle even more. Some of their sons and daughters want to change their sexual identity (transgender) or declare they’re pan-sexual, among many other gender labels. Overall, this is a confusing topic full of emotion for everyone involved. Today’s blog is part 1 of an interview with a mom who wanted to share her journey to help others navigate these troubled waters with compassion and understanding, while guided by God’s Spirit.

Tell us a little of your story.

Our son J was always on the difficult side of life. Struggling socially all through elementary school, he had one best friend and was content with that, though he was bullied a lot by other kids. In middle school, he made a group of friends who enjoyed the same things he did, but they and their families were not Christians. They definitely had edgier lifestyles.

Though J had put his trust in Christ as a little boy, he didn’t remember doing that. He continued to be  influenced more by his friends, eventually pulling away from the church and God. During this same time, J experienced same-sex attraction (SSA).

In high school, our son went on a mission trip, made some great friendships within our church, and began to go to Bible studies. Sadly, his mentoring relationship quickly became codependent. Then, when his Bible Study leader talked about the gay community, he commented saying, “Oh, those faggots.”

At that moment J told himself, “I’m done with Christians and God.” A year later he entered college and in his freshman year decided he no longer believed and came out as a gay man.

What do you wish you had done differently? What mistakes do you think you made? 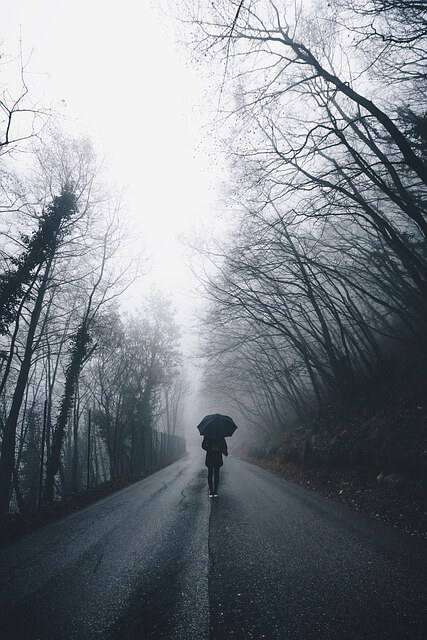 We wish we had parented differently. We parented in a moralistic pattern: be good, stop sinning, do better. We look back now and wish we had understood and lived out the Spirit-filled life better.

Parenting in the power of the Holy Spirit, as opposed to in our flesh, could have made a much different outcome, especially in regards to his view of God.

What do you wish you had known sooner?

Again, living out the Spirit-filled life. I think I would have focused more on helping him navigate the spiritual part of his life better. Having him struggle with SSA was one thing I am not sure we could have avoided, but him rejecting God completely has been devastating.

What have you done to show love, yet not condone his lifestyle?

From the beginning we sought to engage in the process of hearing his story. The summer after he came out he lived with us and engaged in many hookups outside of our home. He was extremely promiscuous. One night he came home with hickeys and I angrily told him to grow up, that that was middle school behavior. Hurt and angry, he withdrew from us. A week or two later I noticed he was particularly withdrawn and sad. When I asked if he was ok he replied, “I don’t know what’s wrong with me that I am so unlovable.”

My heart broke for him. He was looking for love through the hookups but no one wanted a relationship, only sex. As I listened to him share I realized that kids who struggle with SSA have to hide everything they’re going through, thus the term, “in the closet.” School isn’t a safe place to let anyone know you’re attracted to the same-sex.

These poor kids do everything they can to keep their struggle hidden. Because they’re literally in the closet emotionally, they’re stunted. Once they “come out” it’s as though they still have to go through the middle school stage of crushes; how to handle the emotional and physical side of relationships (ie. hickies).

When I shared my observations with J, he came to life because he was understood 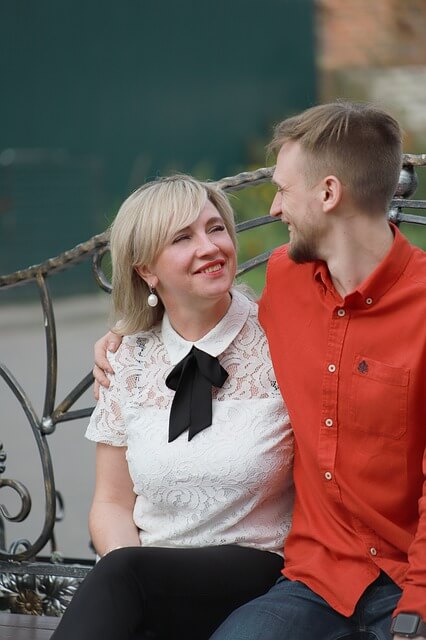 for the first time. He began to engage more, sharing his feelings with my husband and me. That was a huge win for our relationship.

We also welcomed his friends and cared for them. When he was in a relationship with another man, we invited them both to stay with us but in separate rooms. J was still in college and we told him if his siblings were in heterosexual relationships and not married, they too would stay in separate bedrooms. We also treated his boyfriend as one of our own, adding him to Christmas and birthday gifts the same as our other kid’s girlfriends.

What would you suggest someone do who has just learned of their child’s LGBTQ/gender fluidity?

Resources: (listed on our website on the books page)

Out of a Far Country by Christopher Yuan

Holy Sexuality and the Gospel by Christopher Yuan; christopheryuan.com

Change of Affection by Becket Cook

https://www.leadthemhome.org/   Posture Shift (resources for parents and the church)

https://www.restoredhopenetwork.org  – Restored Hope Network was birthed from former Exodus folks who saw what was happening with Exodus and still wanted a network for those struggling.

Living Hope Ministries https://livehope.org/ A non-profit, non-denominational, 501(c)3 organization whose mission is to proclaim God’s truth for those who seek sexual and relational wholeness through a more intimate relationship with Jesus Christ. They provide free in-person support groups, one-on-one pastoral counseling and mentoring, online support forums, in addition to education and training for the local church and community in the U.S. and worldwide.

Prayer for Prodigals – send an email to PrayerForProdigals@gmail.com requesting to join the confidential, password-protected website sponsored by an international ministry called Cru.

**If you’re walking this path too, what has helped you? What other resources have you found?

*Today’s blog is from the archives