What I Learned the Day My Husband Almost Died 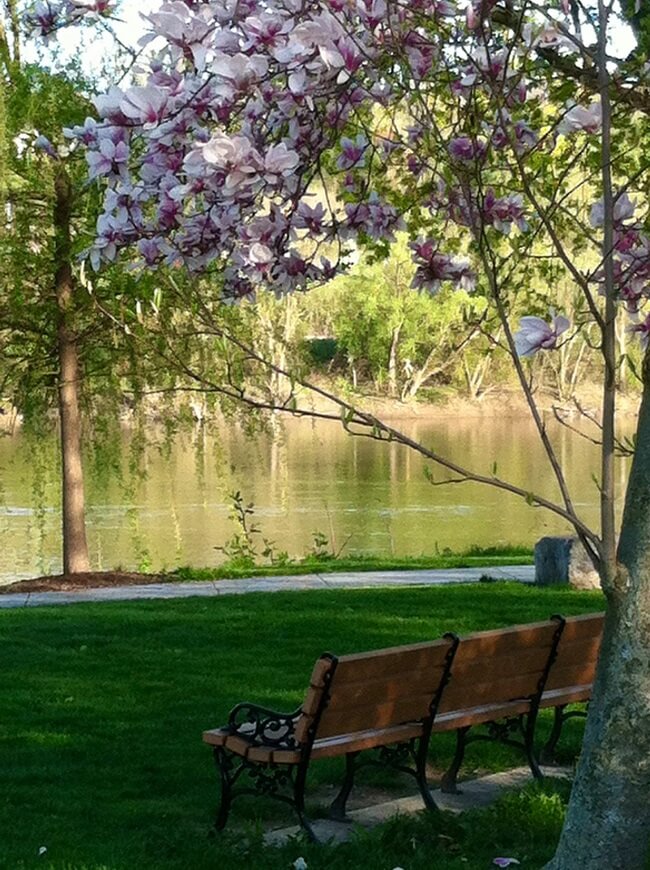 Easter 2017. I had no idea what was about to happen or how my world would be shaken. Life is full of the unexpected. We can’t see what the future holds and I’m glad.

Most tragedies sneak up on us and catch us by surprise. With no warning, we’re blindsided. Shocked and stunned we flounder to maintain our equilibrium. This described me on that near fateful day. There were 5 practices that helped.

Stunned by the Unexpected

My husband Tom and I drove to Satellite Beach to participate in a 5K race on a beautiful, spring, Saturday morning. I planned to walk the course, but the three point one mile run was no big challenge for my husband. An experienced runner, he participated in 5Ks all the time, logging about twenty miles a week to stay fit. At sixty-seven he was in great shape.

With runners in the front and walkers behind, everyone took their places and waited for the race to begin. The start gun rang out and off went Tom in his new black Asics while I kept pace in the back with the walkers. A friend kept me company as we trekked along the course chatting away. About five or ten minutes passed when another friend, one of the runners Tom trained with every Saturday, dashed toward me from up ahead. The frantic look in her eyes alerted me something was terribly wrong. Motioning with her hands, she waved for me to follow as she shouted something that stunned me. 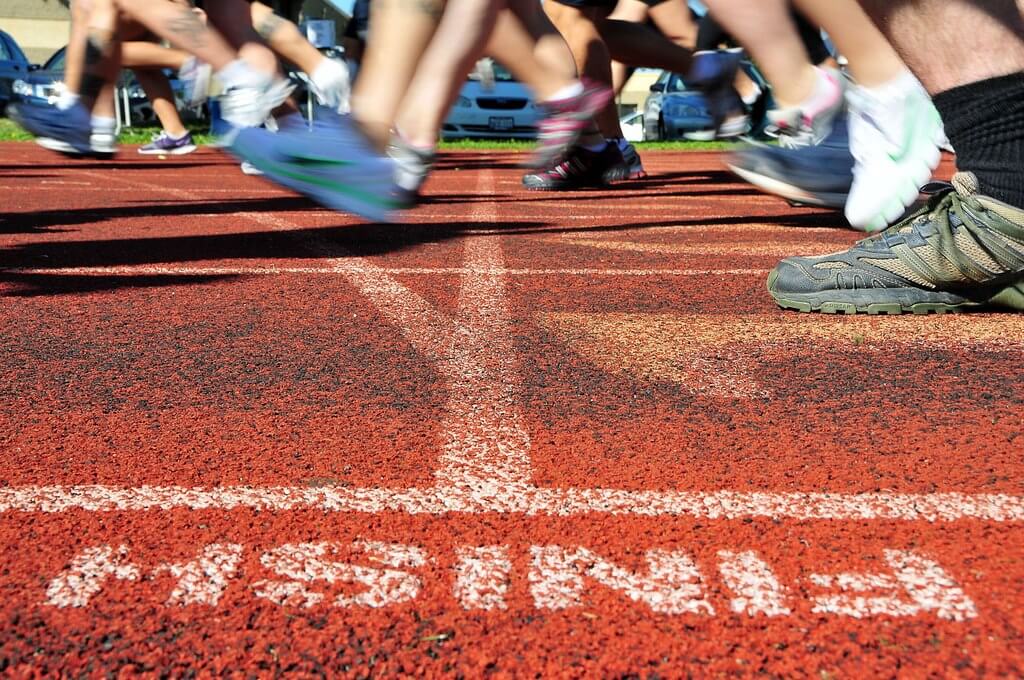 Shocked, I bolted into the fastest run possible for me. Not much of an athlete, I wondered if I might fall and injure myself on the way, but I didn’t care. Nothing else mattered except getting to Tom.

Did he faint? Why couldn’t they revive him? This sounds serious.

Upon reaching the scene I saw him lying on his back on the dirty asphalt—lifeless. Eyes open in a blank stare I feared the worst. I’ve seen that look before…in my father’s eyes…the day he died. Oh God, please don’t let Tom die! I’m not ready to be a widow!

A hushed crowd gathered to watch. Our running friend tried to bring me to my husband’s side, but those assisting the rescue workers asked everyone to move back.

“They need room to work!”

“I’m so sorry. I understand, but please, they need space.”

Two people took turns performing CPR. Later I would learn they were off-duty firefighters who “happened” to be in the race directly behind Tom. Because of their location, they saw him when he collapsed and assisted him immediately.

Kneeling by the roadside in the dirt and gravel, our friends and I prayed and wept as we cried out to God, begging for a miracle.

“I can’t find a pulse! No heartbeat!”

I thought all hope was gone. During what felt like a movie playing in slow-motion, something shifted in my spirit. I transitioned from pleading with God to save Tom’s life, to acceptance and willingness to trust His sovereignty no matter what happened. The last twelve years had taught me a lot. On a difficult journey with one of my children who struggled with addiction and mental illness, I knew I could trust my heavenly Father…even if. Even if things looked hopeless, I knew He was still trusworthy. Even if my prayers went unanswered and didn’t work out the way I wanted, I knew He was still good. 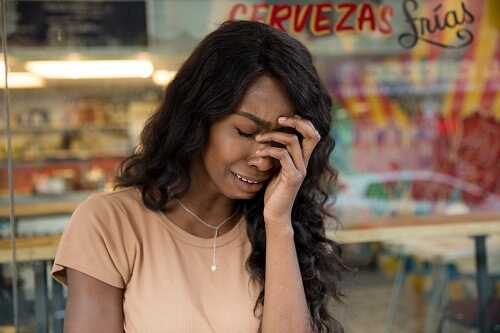 I surrender Lord. I trust You. Bring glory to Your name.

Soon, a local fire-rescue unit brought a defibrillator. One shock revived my husband. Once again his heart beat and he breathed on his own. I couldn’t believe it , but there were still many unknowns. Would he survive? What’s next? Would he have long-term damage?

At the hospital tests showed he’d had a heart attack. A catheterization revealed 99% blockage in the major artery known as the widow-maker. The blocked artery almost lived up to its name. Taken to surgery, the doctor inserted a stent and gave him back to me a new man—an exceedingly grateful man—with an abundantly grateful family. We knew things could have ended differently. If not for those off-duty firefighters whom God strategically placed behind him…Numb, blindsided, and stunned I couldn’t believe what had happened. Tom had no health issues before that day. He didn’t even take any medication, yet he nearly died before my eyes.

If you learn to do the five practices I listed, you’ll be able to endure difficult times. Forming them into an acrostic might help you remember them: TSFBA

Trust God. Stay in the moment. Focus on truth. Be honest with God. Accept help.

The next time you’re blindsided by something that threatens to shake your world, keep your faith and trust in God’s unfailing love, then you’ll persevere under pressure. You’ll bounce back from life’s shocking, unexpected experiences—even if things don’t work out the way you wanted.

** What has helped you bounce back from your unexpected experiences?

** What do you think about these practices? What would you add or change?