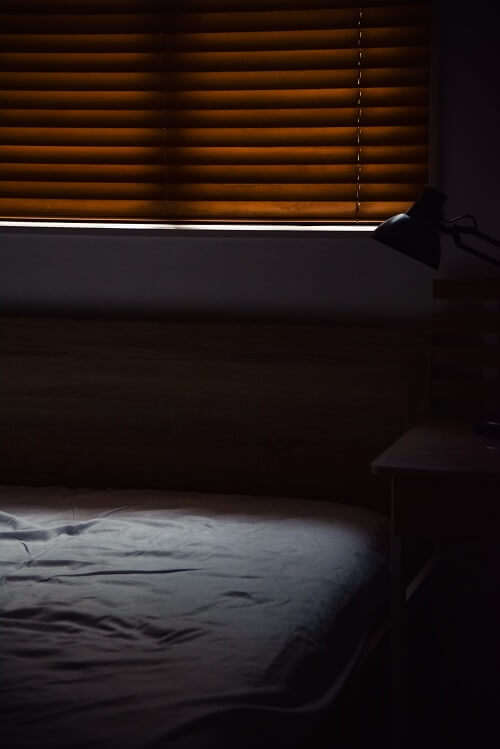 What impacts countless lives worldwide every day sending out waves of pain and suffering?

Suicides are the tenth leading cause of death in the U.S. That’s one hundred and thirty-two people every single day. Five every hour. In 2019, the American Foundation for Suicide Prevention (www.afsp.org) stated suicide was the 10th leading cause of death in the U.S. They recorded 1.38 million Americans made at least one attempt with 47, 511 souls succumbing to this national tragedy.* How many are never even reported? These aren’t meaningless statistics. Life is precious. Each number represents a person who was loved, who once had hopes and dreams—who mattered.

One of my daughters struggled with thoughts of suicide off and on for years. I never wanted anyone to know. Thankfully, her attempts were unsuccessful. The fear of losing her that way paralyzed me and filled me with indescribable terror. Not knowing what to do or how to save her was horrific.

My Aunt Doris died by suicide. I never had the chance to meet her. She ended her life when she was twenty seven, a few months before I was born.

Before I took my first breath she took her last.

She was my mom’s sister—her twin. My mother never spoke of Doris’ death. She never told me how her sister left this world.

She couldn’t force herself to say the words out loud.

She couldn’t talk about the suicide…with anyone.

Some families have too many secrets;

Too many burdens to bear,

Carefully hidden in the shadows,

Where no one can see. 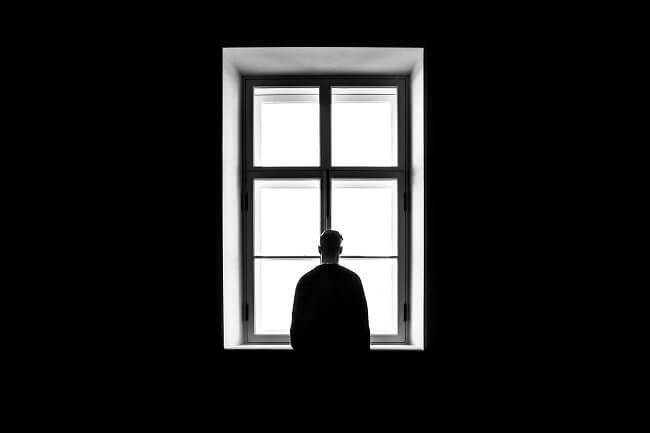 Where no one will know

Or suspect or ask questions.

No one will gossip or slander

Or whisper behind closed doors.

No judging or thinking less

Of their loved one…or of them.

Saved from blushing and hushing,

Yet not from pretending or acting or dying—inside.

They’re stuck with a legacy of lies and deception,

Of make-believe stories with fairytale endings.

Because death by suicide is the ultimate family secret. 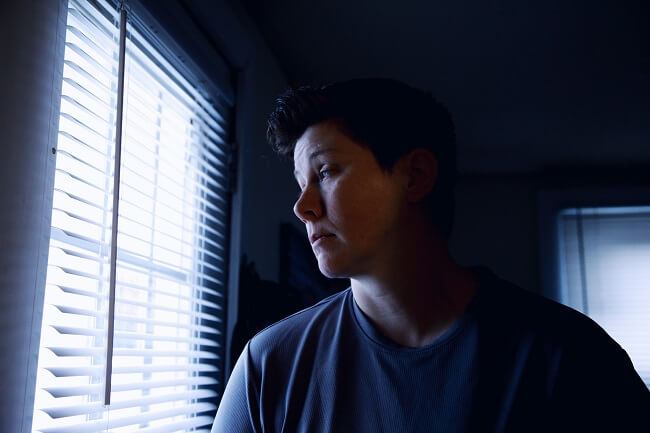 I found out about my Aunt Doris’ suicide when I was a young teenager. An older cousin whispered the secret to me and another cousin under the cloak of darkness on a hot summer’s night. Stunned and speechless, I kept the taboo discovery to myself. Somehow I knew I shouldn’t mention the shocking revelation to my parents. But over the years I often wondered about her life. Why did she lose hope? What led to her demise?

Eventually, I learned that poor Doris suffered with a mental illness. In those days (late 1940’s early 50’s) a mental health diagnosis brought embarrassment and shame. Our family rarely talked about her except to say she was a talented artist. My grandparents kept a large, floral painting she made for them on the wall of their living room. The piece always fascinated me. A framed, black and white family photo captured my curiosity too. My aunt’s large, piercing dark brown eyes had a melancholy look about them. They captured my imagination. What unspoken heartache did she bear? Was there anyone who could listen and be there for her on her hard days?

I can only imagine the affect her suicide death must have had on my grandparents, plus her other sister and brother. After what I’ve been through with my daughter, I shudder to think of their crushing loss. To know they carried this secret with them for the rest of their lives hurts my heart.

I share my family’s story because I firmly believe if we talk about suicide and mental health, we can be catalysts for change. We can facilitate long-overdue compassion and openness. Stigma and shame can be lessened. Healthier, supportive communities can be generated that come alongside those who struggle. Devastating losses would no longer be processed in secret. There would be no need to hide and suffer in isolation.

Throughout history, death by suicide has been the ultimate family secret. But it doesn’t have to be secret anymore.

QPR—Question, Persuade, Refer? Anyone can learn this simple, preventive, three-step strategy. QPR is credited with saving many lives. How? Because, when followed, the hopeless individual realizes someone cares enough about them to do something. And often, the crucial first step—asking the question “Are you thinking of ending your life?”—can make the difference between life and death. Professionals say this alone is all many people need to not give up. With even a small dose of compassionate support the despondent person can find the hope they lacked until they receive professional help.

Find out more on their website: qprinstitute.com  In-person and online training is available.