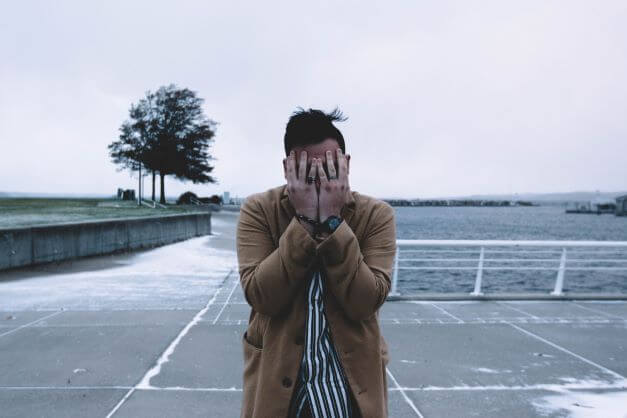 This is Part 6 of a series on Mental Illness. These posts are mainly directed at helping parents understand and cope better, but everyone needs more information because one day you may know someone who struggles with one of the issues I’ve addressed. So far I covered: An introduction to mental illness, Bipolar Disorder, Panic or Anxiety Disorder, Schizophrenia and Borderline Personality Disorder.

Have you noticed your child experiencing anxiety over obsessive thoughts or compulsive behaviors that cause them problems with normal, daily functioning? These behaviors can drive you nuts and try your patience. They might have Obsessive-Compulsive Disorder (OCD). If you’ve wondered what that is, today’s post will give you the information you’ve been looking for. I wish I’d had it sooner.

My source is The National Alliance on Mental Illness (nami.org). They are an excellent resource, offering many articles on OCD, in addition to support groups for the individual who struggles and for those who love them.

Obsessive-Compulsive Disorder, commonly referred to as OCD, is an anxiety disorder characterized by recurrent, involuntary thoughts, ideas, impulses or worries that run through one’s mind (obsessions) and repetitive behaviors (compulsions) designed to reduce the discomfort of the obsessions. OCD is estimated to affect more than three million American adults ages 18 to 54 each year.

Anyone can develop this disorder. Many people experience these symptoms at some time, but OCD is when these feelings and behaviors persist for more than an hour every day and interfere with a person’s ability to function. Symptoms often begin in childhood or adolescence and often becomes a chronic, relapsing illness.

There are two major categories of OCD symptoms.

1.Obsessions – instructive, recurrent, irrational thoughts; unwanted ideas or impulses that repeatedly build up in a person’s mind. Some common ones are fear of contamination, fixation on lucky or unlucky numbers, fear of danger to oneself and others, need for symmetry or exactness, and excessive doubts.

For my daughter it was odd numbers and pushing down the bubbles on the top of disposable cups from fast food restaurants. If you didn’t let her push them all down on your cup she’d become angry and hysterical. We wondered why she became irrational? The individual knows these thoughts are irrational, but fears they might be true. When they try to avoid such thoughts, it creates overwhelming anxiety and can lead to a panic attack.

2. Compulsions – repetitive rituals such as hand washing, counting, checking, hoarding, or arranging. These actions may be accompanied by a feeling of momentary relief, but a sense of satisfaction or completion is not experienced. A feeling exists that these rituals must be performed or else something bad will happen. If not performed, like with obsessions, it will cause intense anxiety and panic attacks.

While the exact cause is unknown, there is growing evidence that OCD is related to abnormal functioning in part of the brain called the striatum. OCD is

not caused by family problems or attitudes learned in childhood, such as an emphasis on cleanliness or a belief that certain thoughts are dangerous or unacceptable. If you’ve wondered about that, breathe a deep sigh of relief. This is NOT your fault! 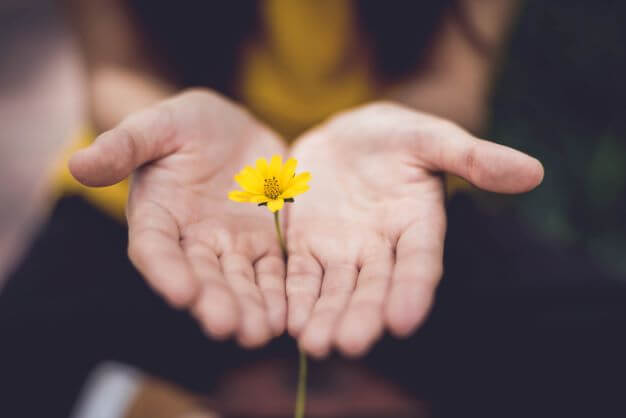 A specific type of behavioral therapy known as exposure and response prevention is also useful. In this approach, a person is deliberately and voluntarily exposed to whatever triggers their obsessive thoughts. Then they’re taught techniques to avoid performing the compulsive rituals, and instead, learn to deal with their anxiety.

Though responses to treatment vary from person to person, most people living with OCD, who are engaged in a personalized treatment plan that includes effective medication and other forms of support like counseling, find their symptoms are reduced enough to help them achieve full recovery.

Unfortunately, OCD is often misdiagnosed or not diagnosed, and people who live with it may attempt to hide their problems rather than seek help. However, without treatment, these obsessions and compulsions usually become a chronic illness that won’t go away by itself. Therefore, seeking treatment as soon as symptoms are recognized is vitally important for the individual’s longterm wellness.

Mom, dad, please don’t be dismayed or discouraged if your child has OCD. Remember, there is help and hope is real.

I find great comfort from the 23rd Psalm:

You need not despair, dear parent. You are not alone. The Good Shepherd is with you. Give him the fears you carry for your child and he will give you the peace of his presence. Now that’s a great deal!

Fresh Hope – they offer faith-based guidance and support for those with a mental illness, along with their loved ones, to find hope that is based upon research. Support groups, assistance starting a group, podcasts, and coaching.

Hope for Hurting parents also offers online and in-person support groups for parents whose children have a mental illness of any kind, as well as other issues.

Among Lions:Fighting for Faith and Finding Your Rest While Parenting a Child with Mental Illness by Kirsten Panachyda

NAMI’s FREE Family to Family 8 session educational program. In-person and online. They also offer classes and support groups for the individual and loved ones.

***What have you said or done that helped your child who has OCD?