My Child Might Be Suicidal – What Can a I Do? Part 1

Suicide is a growing problem among teens and young adults, especailly since the pandemic. Worried, frightened parents need help.

Are you concerned about your child? Have you wondered if there’s anything you need to know about suicide that could help?

I did and there is.

I never knew what to do when my daughter struggled with suicidal thoughts. I wish I had.

This is part one of a three-part series outlining a potentially life-saving technique called QPR = 3 simple steps (QPR steps) of suicide prevention. This strategy has achieved encouraging results across the country.

What is the number one cause of suicide?

When discovered, depression is highly treatable. Complicating factors arise when a person self-medicates with alcohol (a depressant) or drugs.  These aren’t the only reasons behind suicide, but depression, or some other mental health disorder, is often a major factor. And as odd as this may sound, research shows once someone decides to end their life, the hours before death are often filled with a kind of chipperness, even blissful calm. This change in mood is a good time to apply QPR.

Who needs to know QPR?

Everyone – not just concerned parents.

Please share this information with your friends. Help spread the word and save lives.

The 3 steps of QPR

1. Question – the person about suicide

2. Persuade – the person to get help

3. Refer – the person to appropriate resources

The first step of asking “the question” is the focus of today’s post. To ask your child if they are thinking they might end their life takes a lot of courage. If you can’t bring yourself to ask, find someone who can. When in doubt don’t wait. You don’t want to have any regrets.

QPR is designed to interrupt the terrible journey from thinking about suicide to acting on it.

According to Dr. Quinett, creator of QPR, the warning signs are often given during the week preceding an attempt. Therefore, overcoming reluctance is vital to follow this process as soon as you notice any red flags.

How to Ask the “S” Question 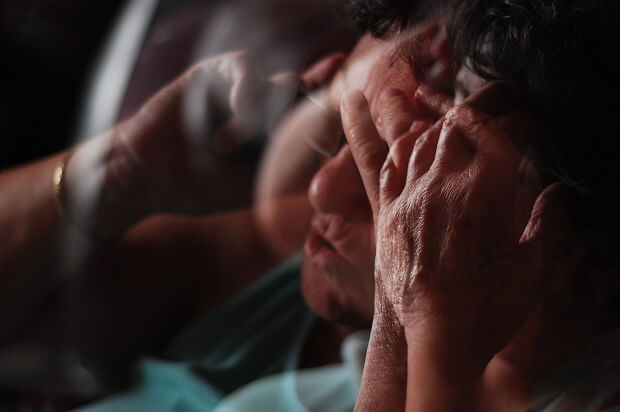 Plan a time and place to ask your child the “S” question. Try to find a private space. You may need up to an hour, so allow adequate time. Don’t be in a hurry. When asked, most people need to talk. Good listening skills are essential. Don’t be too quick to fix them. Listen and empathize. Your child needs to be heard and know someone cares about their pain.

This information is from a QPR training I attended.

OR, “Do you ever wish you could go to sleep and never wake up?”

OR, “You know, when people are as upset as you seem to be, they sometimes wish they were dead. I’m wondering if you’re feeling that way, too?”

If you’re still not sure, then be more direct: “Have you ever wanted to stop living?”

OR, “You look pretty miserable. Are you thinking of killing yourself?”

OR, “I’m wondering if you are thinking about suicide?”

If these questions don’t sound like you, then rephrase them. Practice saying them out loud helps too. If your son or daughter said something to you in a conversation that alarms you like, “I can’t take it anymore” OR “I’m done”, you should try to ask the “S” question immediately (but in private).

“What you just said concerns me. Are you thinking of killing yourself?”

Asking the question is the MOST IMPORTANT step in QPR. It’s definitely the hardest, but most beneficial.

Why is it Important to Ask? 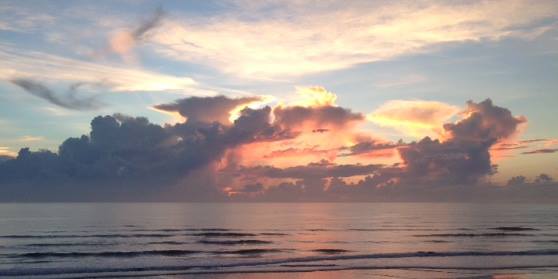 Our friend, Aaron Moore (a counselor who does QPR training) explained that simply being asked brings relief, NOT distress, contrary to popular belief. It‘s a myth that asking will make them want to kill themselves or will give them the idea.

Asking the question does NOT increase the risk of suicide.

How reassuring it is to know this.

In Part 2 on Thursday, September 15th, I will explain the next two steps of QPR, Persuade and Refer. If you need the information now, you can read more about the technique on their website: qprinstitute.com

The fear of a child dying by suicide is one of the worst fears a parent can have. I know. I walked that path and I could have used QPR.

I hope this Bible verse strengthens you during these dark days:

The eternal God is your refuge, and underneath are the everlasting arms (Deuteronomy 33:27, NIV).

The non-profit, To Write Love On Her Arms (twloha.com) has an annual campaign to bring awareness and grass roots support for suicide prevention. The theme this year is: You are Not A Burden

Night Falls Fast: Understanding Suicidee by Kay Redfield Jamison, a renowned clinical psychologist. She writes from personal experience as one who lives with bipolar disorder and has wrestled with suicidal ideation many times during her adult life.

Among Lions: Fighting for Faith and Finding your Rest while Parenting a Child with Mental Illness by Kirsten Panachyda